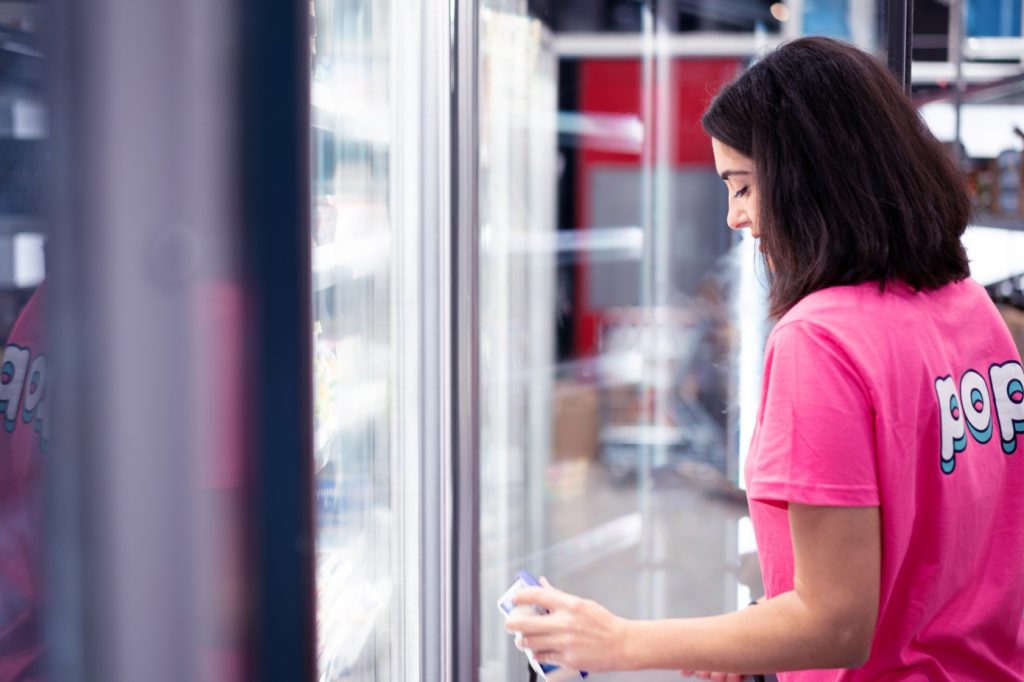 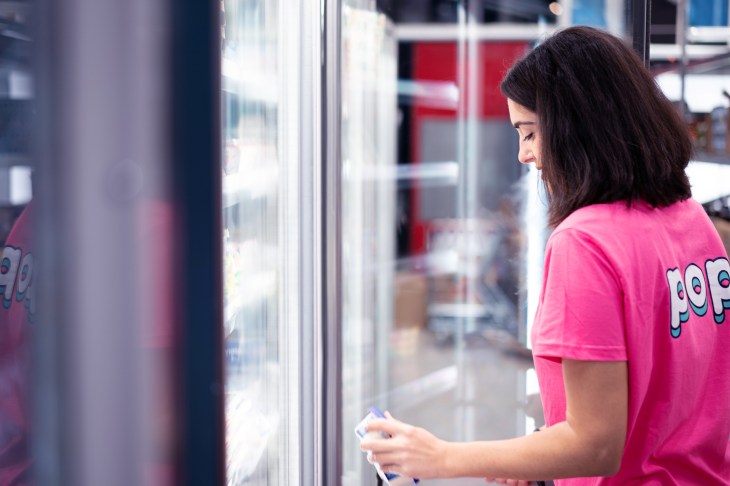 The seed round, which Pop Market claims is the country’s largest seed raise to date, was led by Global Founders Capital and 468 Capital.

TechCrunch can confirm the startup has raised $3.5 million in seed financing to push its vertically integrated, dark store-based on-demand grocery model in a country where it says online grocery shopping remains largely untapped.

Pop Market cites data indicating that grocery retail in Greece was valued at €11.3 billion in 2020 — yet points to analyst estimates suggesting less than 2% (approximately €163.3 million) is currently online, which it suggests reflects a “huge gap” between customer expectations and what existing solutions in the market offer, as a result of poor customer experience (such as long delivery times, high prices and wrong or missing items).

Squeezing that gap by delivering a slicker grocery service to Greeks — fulfilled through its own network of city center dark stores — is Pop Market’s first focus. Although it also claims it has international ambitions. (Albeit, it will be going up against a large number of very well-resourced competitors elsewhere in Europe — depending on where it might seek to expand.)

Even on home soil Pop Market has Delivery Hero-owned efood to contend with (and Delivery Hero is now an investor in Berlin-based dark store operator Gorillas). Finland’s Wolt is also active in the market.https://buy.tinypass.com/checkout/template/cacheableShow?aid=Fy7FpgyUxA&templateId=OTOB0H38YGQ3&templateVariantId=OTV1V1DC6NEES&offerId=fakeOfferId&experienceId=EXC78P3VUPI4&iframeId=offer_d2831acf8fd4daff9774-0&displayMode=inline&widget=template&url=https%3A%2F%2Ftechcrunch.com

“The biggest players in this market today are efood and Wolt. While both offer groceries, mostly through partnerships with traditional chains, the reality is that their roots are deep in the restaurant food delivery industry which largely affects how customers perceive them today,” suggests Pop Market co-founder Nick Telecki.

“What makes Pop special is that we are 100% focused on offering the fastest delivery of grocery, convenience and retail products. Being the only fully-dedicated ‘Quick-Commerce’ platform in the market is the only way to truly offer an unparalleled customer experience and capture consumer mindshare. Just look at Germany as an example, where Gorillas and Flink have grown tremendously in such a short amount of time, despite the presence of giants like Takeaway (Lieferando) and Wolt.”

Telecki argues that for on-demand groceries Greece is underserved versus “heated battlegrounds” in Western Europe, adding that its first focus will therefore be on its home market.

“The fact that online grocery penetration is only 2% presents a massive opportunity for us,” adds founder and CEO Takis Malavetas. “If you look at Greece holistically, the delivery market is much more mature compared to many other countries in Europe. When it comes to groceries specifically, there continues to be a big gap between customer expectations and what existing solutions in the market offer, often including long delivery times, high prices and wrong or missing items. That makes groceries the last but largest piece of the retail puzzle that has yet to transition online.

“Having said that, the industry’s growth in the last few years has still been phenomenal with the first six months of 2021 up 150% compared to the year before. The biggest change we’ve been seeing in this online shift is that customers are breaking away from the planned weekly trip to the supermarket and are looking for more-frequent, yet smaller purchases. Those are habits that continue to be underserved in the market and our focus is to cover those daily occasional needs.”

Pop Market’s co-founders have prior experience in on-demand grocery delivery, with Malavetas having previously been involved in setting up Home Run and Convibo in the U.K., while Telecki was a member of Delivery Hero’s global strategy team until recently.

If the pair can scale a domestic business fast enough they may see a chance to exit to a larger giant like Telecki’s former employer. But asked about this the startup kept its cards close to its chest, saying only: “We’ll evaluate any opportunities as they come, but our ultimate goal is on building a strong consumer business with best-in-class retention.”

In the meantime, the seed funding will be used to spin up Pop Market’s domestic sprint, with a plan for rapid expansion across Greece — building out its nascent network of dark stores (it has four currently), scaling the supply chain and growing the team.

Fill in your details to notify you!